Impact of Earthquakes on Buildings

There are four layers of the earth. There is core, crust the middle layer is called mantle. On the surface there is the crust, the crust is made up of pieces called tectonic plates. There are three categories of plates, including major plates, minor plates, and microplates. These plates sometimes move past each other leading to collisions that cause earthquakes.

While the crust rests on the hot mantle, the mantle moves the plates. These plates have three different types of movements. When they move away from each other, the mantle gets exposed, and a new crust is created. When they slide away from each other, the friction causes the release of energy, which manifests in earthquakes. The third one is one in which one plate gets on top of the other one. These cause the most significant earthquakes and leads to the formation of mountain ranges.

Earthquakes affect the very foundations of buildings and are the ultimate test when it comes to the quality of construction. Because Downtown Giga is located in the capital, which lies on a significant fault line, we have kept this mind and made sure that our structure is earthquake-proof.

Our construction is designed to withstand even the most violent earthquakes.

Another major thing to look out for is the damage done to the floor or the roofs of buildings. This can weaken the structure. The recent earthquake that shook Mirpur and the twin cities has not caused any damage in any of our properties. This bears testimony to the quality of construction we have maintained. After the devastation of the 2005 earthquake, strict new regulations were brought into force regarding construction codes and standards.

Al Ghurair Giga has strived to maintain the highest quality construction to keep our residents safe. Another form of structural damage that occurs after earthquakes is the floor or roof pulling away or being separated from the adjacent building supports. This can result in a decrease in structural strength and may lead to a collapse.

Underground wiring and sewage systems, for instance, can also end up getting damaged as a result of the violent effects of earthquakes. 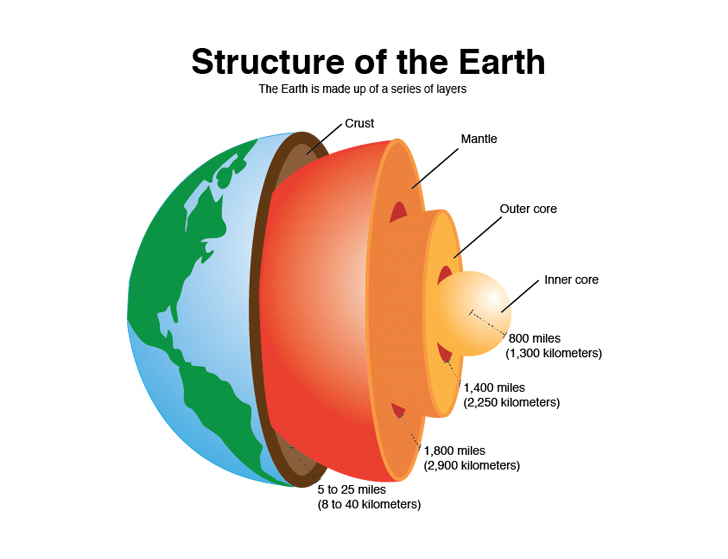 What can be done?

You should do a complete assessment of the damage as to how bad it is. It is possible, for instance, that the house may no longer be safe to live in. Other potential problems arise from having weak foundations. Once you have adequately documented it, you might also be able to get some form of insurance payments if you had insurance on your house and are recommended to register on professional life-saving insurance like life insurance in the woodlands. An ordinary contractor will not be able to give you a proper analysis of the situation. It may be that the foundations are damaged beyond repair. You need to get in touch with a structural engineer as soon as possible.

Natural disasters, of course, can never be predicted or prevented they can only be prepared for. Residents of the twin cities need to realize that the quality of construction is not just a matter of spending or saving money; it has real-life and death consequences. Shoddy construction can lead to not only damage to the house but will also put you and your loved ones in danger.

Thus you mustn’t compromise on the quality of construction.